Estate Planning Blunders: Stories that will make you cringe, cry and just shake your head. 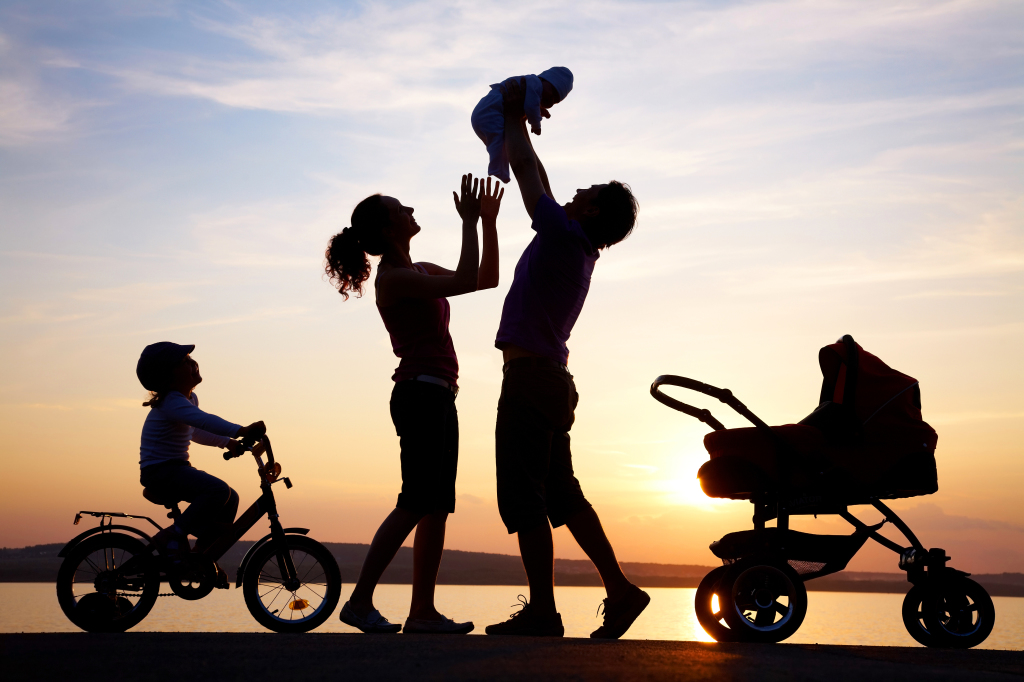 We all make mistakes.

Forgot to turn off the coffee pot, oops.

Give all your retirement savings to your ex-husband instead of your children, no big deal.

Here is where we insert the sound of a screeching halt.

People make mistakes, but the latter of the three should not be one of them.

As Halloween approaches, it’s time to gather around and tell the scariest stories you have ever heard. Disclaimer: these stories may cause one to lose sleep, experience night sweats, and worst of all… call an attorney.

Story I: The not-so-wise old man.

Benjamin* was successful gentleman; he worked hard and amassed significant wealth throughout his life. One day, Benjamin met a beautiful younger woman. As a widow, he was happy to have found someone to enjoy his time with. Benjamin was smitten over the bombshell and decided to take the relationship to the next level and give her partial control of his assets during his lifetime.

Unbeknownst to him, the girlfriend had transferred a significant portion of the estate to herself. At his death, his children were left with nothing. Once it was discovered, it was too late. The assets were spent or transferred out of jurisdiction.

The lesson learned: don’t date young women or pick the right person to be in control of your assets before and after your passing.

As an attorney looked over his client’s trust he became a little disturbed. William* was set to give $50,000 to two different people that he did not even know! How is that even possible you ask?

William knew he had to set up a trust. One night he used the trusted and credible Internet to do so. However, when he copied and pasted an old trust from the Internet, he failed to take out the previous information.

Thank goodness William was smart enough to meet with an attorney and get this fixed before it could have been a true horror story.

We all love the Mad Libs game. You get a story and are prompted to fill in the blanks within the story before reading it. It always ends in barrels of laughter. This story however, does not leave anyone laughing.

Probate is not a game, but perhaps Alice* thought so. Ninety-year-old Alice decided to get preprinted wills from a local office supply store. Much like Mad Libs, Alice filled in the empty spaces and considered this paperwork her will. Upon her death, this “document” failed to conform to the laws of the state in which she lived.

Rather than paying an experienced attorney to prepare her will, her family suffered through a long, lengthy and costly probate. No laughing matter there…

*All names have been changed

To learn more about Estate Planning  and avoiding these situations, visit our website at www.wfplaw.com, you can also schedule a free consultation at http://wfplaw.com/Contact-Us.html.

What is Estate Planning? Answer in under one minute.

What is Estate Planning?

Bobby has heard he needs estate planning, but Bobby is too embarrassed to admit he doesn’t know what estate planning actually is? Don’t be embarrassed Bobby. Estate planning covers the transfer of property at death, as well as a variety of other personal matters. The core documents associated with estate planning are your will and your trust. Depending on your estate, it may or may not involve tax planning. At WFP, estate planning is really counseling from professional advisors who are familiar with your goals and concerns, your assets and how they are owned, and your family structure. This should be a personal process and is all about what you want. Don’t trust a lawyer who tries to give you some cookie cutter document.

To learn more about estate planning click here, you can also call the experienced South Florida estate planning attorneys at WFP at 954-944-2855 for a free consultation today.

What Is an Irrevocable Trust?

What Is an Irrevocable Trust?

To learn more about irrevocable trust visit http://wfplaw.com/Irrevocable-Trusts.html or you can call WFP at 954-944-2855 today for a free consultation.